They have complete control over all aspects of care in order to increase the probability of victory. 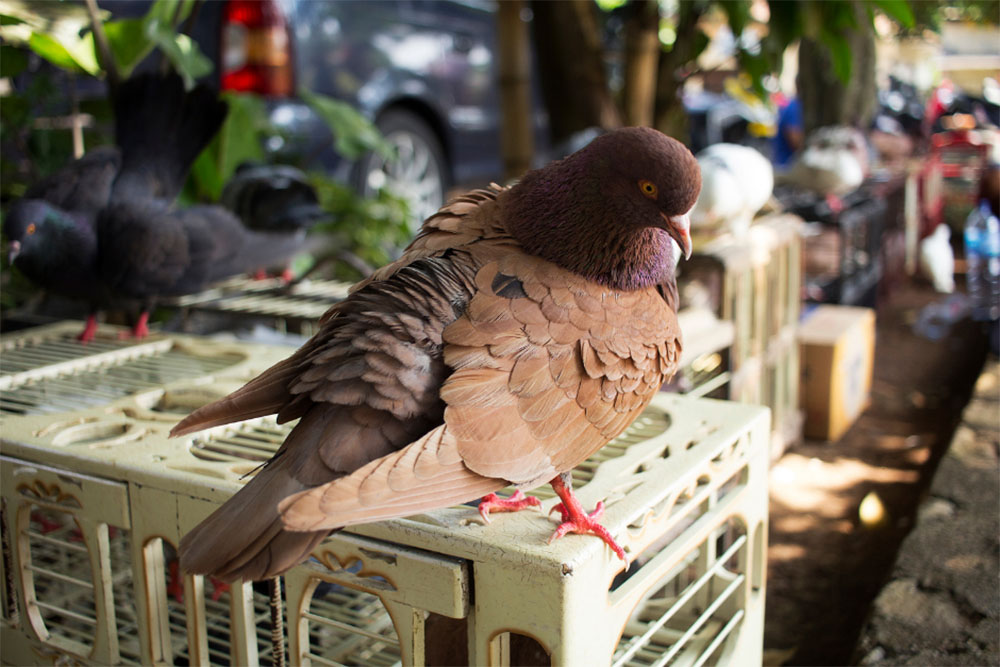 Pigeon racers then unleash thousands of domesticated racing pigeons hundreds of kilometres from their nests to compete in tournaments in which the majority of the birds will perish.

The birds aren’t competing in any way. They’re only trying to get back to their home by flying as hard as they can.

Many will never return home; they will perish attempting to do so.

How It All Began

Pigeons were formerly raised to transport communications from one site to another, with their built-in homing skill proving essential to guarantee they arrived at their location.

Though no one knows for sure, it’s safe to assume that the activity of racing pigeons began around 220 AD, if not before.

With the contemporary world of pigeon racing originating in Belgium in the 19th century, the degree to which that activity differed from the one we know of today cannot be understated.

The development of pigeon racing as a pastime was encouraged by the introduction of the rail network, with individuals interested in participating being capable of transporting their pigeons pretty much further in order to release them for a fairly low fee.

Likewise, timing devices started to be mass-produced, enabling contestants to more precisely time the flight of the competing pigeons.

A racing band may be placed into a specialized chamber with the moment of the pigeon’s arrival written on it, which can only be unlocked by one of the event’s organizers.

The simple response to how pigeon racing operates is that pigeons are plucked from their lofts, transported to a starting place a long distance away, and then must return home.

The distance travelled as well as the time it took to return are both documented, and the pigeon that returns to its original loft the fastest is named the victor. 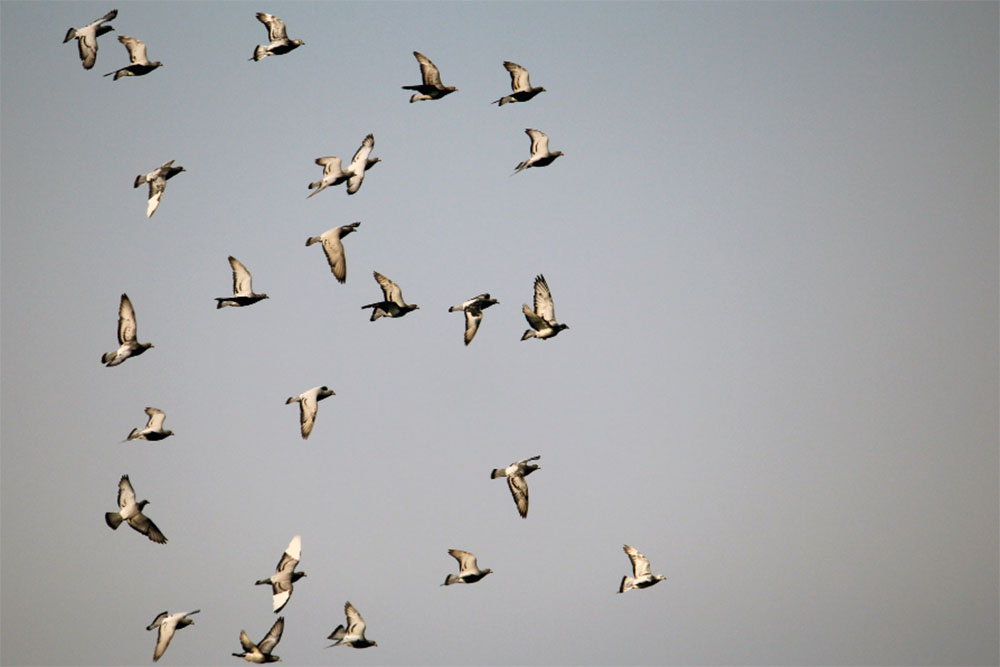 Events can range in length from one 100 to one thousand kilometres.

A pigeon’s typical professional career is often 3 to 4 years, though they have been recorded to race as young as 6 months and as old as 10 years.

Paints were used to differentiate between the pigeons in Belgium during the league’s early years before an eight-inch brass band was designed to be worn on the pigeon’s ankles.

Today, a band with the bird’s identifying number engraved on it is put on the ankle of a pigeon when it is just a few weeks old.

What Are The Different Types Of Pigeon Racing?

Just before the race, a rubber band with distinctive digits on it is put around the ankle of a pigeon.

When it comes home, the operator inserts the ring into a slot in the clock, which notes the moment it was inserted, and an average pace is calculated based on that time.

This process includes fitting birds with a Rfid card which can be scanned once the pigeon gets back home.

The reader is set near the loft’s entry so that the label is immediately detected as the pigeon arrives. To keep the ETS system as precise as possible, it is always being updated and refined.

Are There Any Downsides To Pigeon Racing?

Racing pigeons face a variety of dangers on their travels, the most dangerous of which is the possibility of being attacked by a bird of prey.

Because the birds can fly at such high speeds, it’s not uncommon for them to crash into objects they can’t see until it’s far too late.

TV aerials and power structures, for instance, both fall within this category.

In recent decades, there have also been some concerns that cell phone masts may interfere with a racing pigeon’s navigation, considering that it is thought that they use the earth’s magnetic field to make their way back to their home base.

It’s important to mention the doping scandal in the realm of pigeon racing for a moment.

The Pigeon Fanciers Association submitted samples of blood from 20 pigeons from Belgium to be tested in South Africa back in 2013, and the results revealed that 6 of them contained strange chemicals.

Paracetamol and caffeine, and also a fever-reducing antipyretic, were detected in the blood samples.

These performance-enhancing medications are often used in avian races in the same manner they are in human races, with the goal of improving  the chances of success  A few of the medications are intended to open the birds’ pulmonary systems, as hypersensitivity pneumonitis, a lung inflammation, is a significant problem for species in contemporary racing.

Since 1995, the Belgian Ministry of Health has made drug screening of birds compulsory, and all champions have been checked since then.